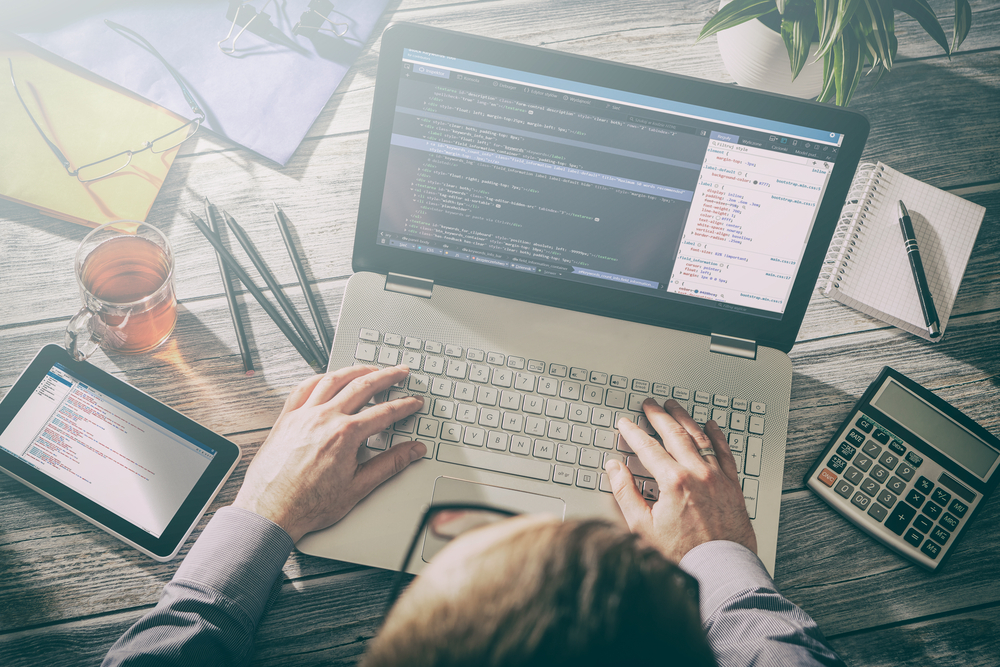 4 Main Advantages of Continuous Testing and How to Begin 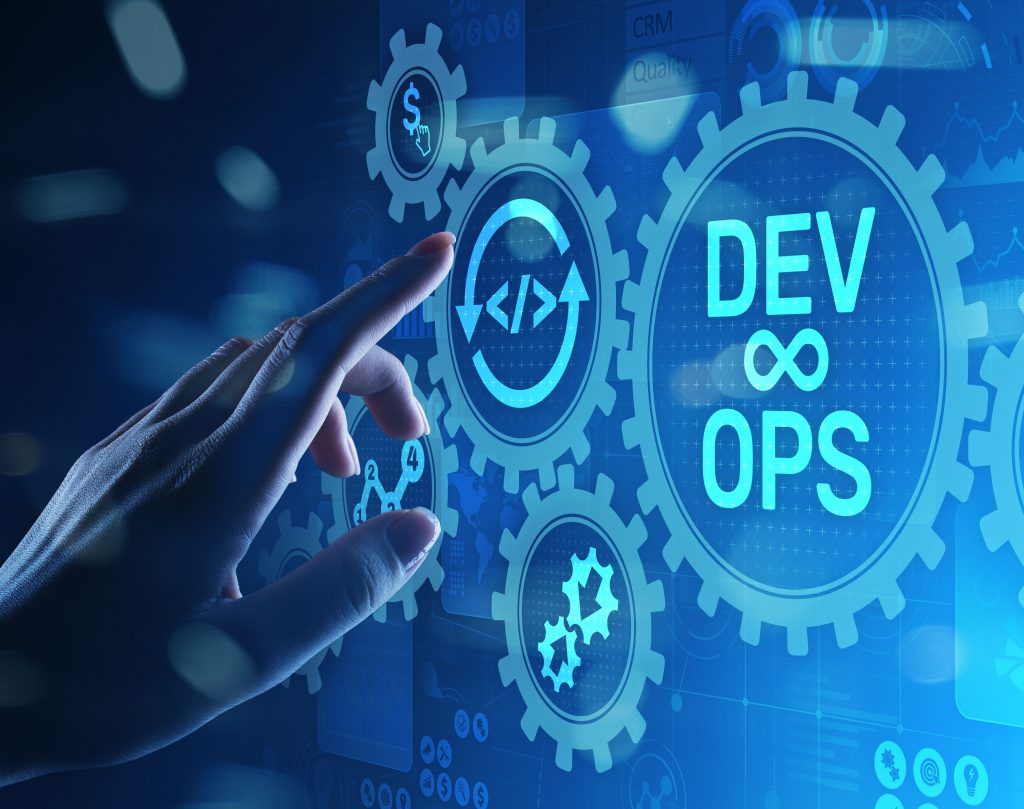 1. Testing In the Pipeline

Continuous testing refers to testing that takes place in the pipeline. To put it another way, you no longer have to wait for the first part of development to finish before testing; instead, testing occurs at any point of the pipeline.

This means that testing will begin almost instantly after the starting point for developers. They don’t have to release a complete build to apply it for testing; any functioning code can be run via a test script. Any change and addition to the code is then thoroughly checked.

Testing does not end there. Testing for live, online products takes place during development, after alpha and beta versions have been released in pre-production environments, and even after the official release has gone live. Testing is a continuous process. Since problems can occur at any point in the pipeline, monitoring at all points aids in detecting issues early on, until they become more severe.

Shifting left is a topic worthy of its own post, but in a nutshell: Think of the software development life cycle represented by a linear timeline, consider the following example:

For the time being, simply it is enough it to know that one advantage of continuous testing is that it moves testing to the left, earlier in the development process. Testing tasks, on the other hand, span the entire timeline.

Built on and 100% compatible with open source.

Continuous testing helps to enhance risk control by identifying emerging threats as soon as possible. Testers work with developers collaboratively a lot earlier in the development phase when testing is moved to the left. This helps testers to gain immediate insight into design and development, as well as work closely with developers while creating their own testing tools and methods. Shift-left is best practiced in agile teams where developers run their own unit tests. For example, other parties, such as logistics and cyber security, should be included in this partnership to guarantee that solutions to issues like disaster recovery are built into the product from the start.

Continuous testing helps all involved parties to eliminate risks before they are exposed and revealed potentially problematic vulnerabilities well before they have a chance to expand in scale, as they will naturally do later down the pipeline.

Our aim was to establish high testing standards and enable quality transformation for all our product teams. Testinium mentor teams helped us achieve our goals and improve our projects. 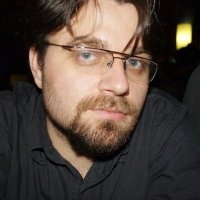 3. Evaluation of the Test Process

Continuous testing of a wide variety of tests provides valuable data over time, allowing one to assess the testing process itself on a regular basis. From introduction to release and beyond, the more test processes you have in place in the pipeline, the more data you’ll be able to gather on how the performance of those test processes are.

This is particularly important in an agile setting since you can’t take a practical approach where old testing processes expand in complexity and maintaining those processes requires more effort than actually conducting the tests. Continuous testing necessitates continuous feedback, which should provide feedback on the test processes’ effectiveness after each use.

Defects would almost certainly be identified quickly in a continuous testing environment. Continuous testing is all about pace and responsiveness, much like every other agile concept. As long as all parties concerned are paying attention, a bottleneck can be noticed quickly. As a result, continuous testing will help you refine your testing strategy over time.

One of the most important advantages of continuous testing has been mentioned in this article: feedback is received instantly and frequently. Testing is done in all stages and feedback is obtained simultaneously. Obtaining feedback input earlier in the development process, than in the subsequent stages, saves a lot of time. The sooner problems are identified, the better and easier they can be resolved.

The automation aspect of this method is particularly advantageous. Consider a situation in which a test runs automatically and publishes results as soon as a developer commits a change to the code repository. In today’s modern tech industry, waiting until a complete software build is possible to root out bugs and other troublesome business risks is much too late. The superior solution is to detect problems easily and continuously.

According to Facebook CEO Mark Zuckerburg, the decision to change their name came after the firm announced its ambitions...

Bug[TSTNM-3191] - The bug that occurs when the date is not selected on the Graph Reports page has been...